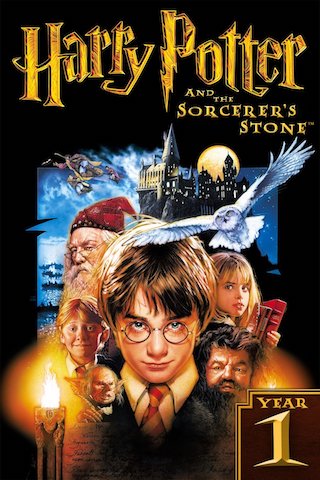 The first Harry Potter book (The Sorcerers Stone) was published on June 26, 1997 in the United Kingdom making Harry Potter 20 years old.  Can you believe that ??!!!  What a gift the Harry Potter series has been and will continue to be.

Author JK Rowling made many attempts to publish her first Harry Potter book with lots of rejections until finally she got published.  The Harry Potter Series of books has sold over 450 million copies Worldwide and has been translated into over 60 languages.

In fact, “According to a report, 84% of [teachers] said “that the boy wizard has had a positive impact on children’s reading abilities and 73% admit that they have been surprised by some of the children that have managed to read Potter.”

Now this brand is known Worldwide and there are millions of raving Harry Potter fans.  The beauty of Harry Potter is that it is truly Multi-generational.  All age groups can enjoy the magic.  Both Universal Studios USA and Warner Brothers UK have dedicated Harry Potter Theme Parks.

We have visited Universal Studios Orlando Wizarding World of Harry Potter, twice, rode all the rides, had some butter beer at The Leaky Cauldron and of course picked out our wand at “Ollivander’s”.  We would definitely go back again. 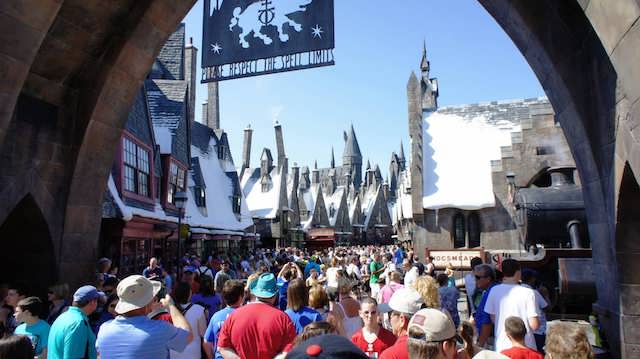 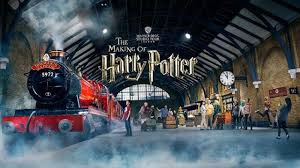 London England have their own Harry Potter experience.   Warner Brothers have created an amazing studio tour – “The Making of Harry Potter” just outside London.  This tour sells out very quickly, so if it is on your list of things to do, make sure that you book it well in advance. 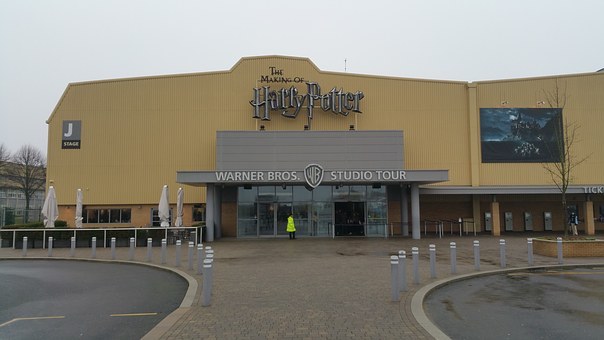 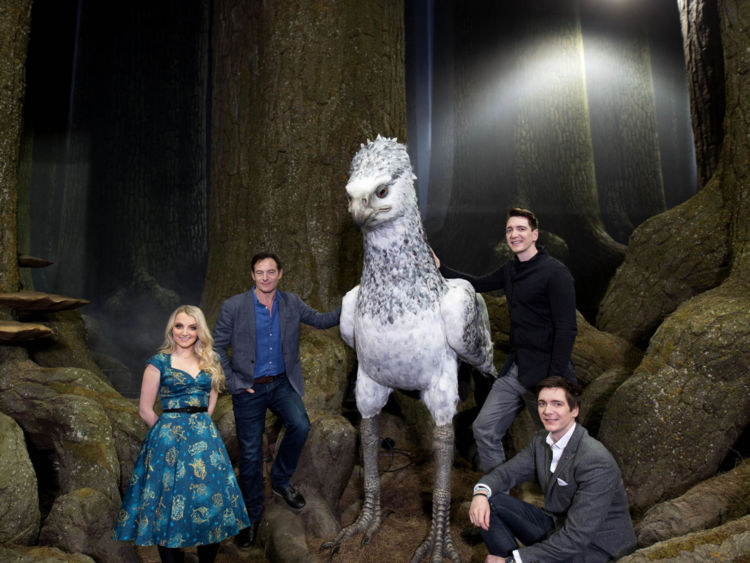 Some of the attractions on the tour are:  Wizarding Wardrobes, Dark Arts & Hogwarts in the Snow, and new for 2017 is the Forbidden Forest attraction:   https://youtu.be/Ztga7T7KvWA

In addition to the studio tour, there are lots of other Harry Potter experiences in England:

See landmarks such as Diagon Alley, the Leaky Cauldron, Platform 9¾ and more. Along the way, enjoy Harry Potter trivia and visit famous locations that inspired J.K. Rowling’ epic series. This is a magical tour for Harry Potter fans of all ages, and a great activity for family vacations in London. 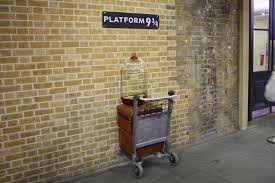 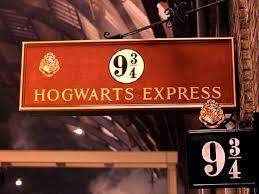 The Harry Potter shop at Platform 9 3/4. 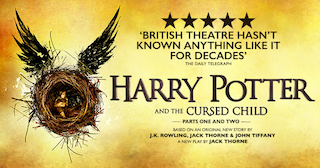 Harry Potter and The Cursed Child at Palace Theater.

Prepare to be spellbound once again as the highly anticipated Harry Potter and the Cursed Child Part One and Part Two premiere at the Palace Theatre. This enchanting adventure is set in the years after the final novel, Harry Potter and the Deathly Hallows. (Tickets sold out till July 2018 !! WOW)

All things Harry Potter – lots of choices for all the Muggles out there !!! We can find and book any of these great attractions for you.