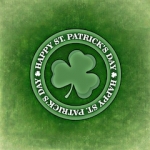 St .Patrick’s day is known all over the world and celebrated on March 17th in observance of the death of St. Patrick who brought Christianity to Ireland and died in the Fifth Century.  What began as a religious feast day in the 17th century has evolved into a variety of festivals across the globe celebrating Irish culture with parades, special foods, music, dancing, and a whole lot of green.

Here’s some expressions in Gaelic

Traditionally on St.Patrick’s Day in Ireland, we would go to Catholic Mass in the morning, and then there would be a parade in the city center. It was in later years that the celebration grew and became a great fun day.

One tradition in Ireland called “drowning the shamrock” involves putting a shamrock at the bottom of a cup and filling it up with whiskey or beer before it’s drank. The wet shamrock is then either drunk or tossed over the shoulder for good luck. There is also more of an effort made to use the Irish language during the week of St Patrick’s Day. With that being said, below are a few Irish phrases you might hear on the 17th in Ireland: 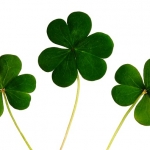 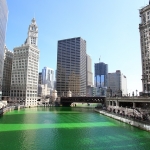 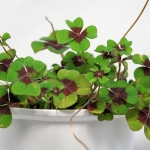 Here are some Fun Facts you might not know about St. Patricks Day and Ireland.(Catholic Online) 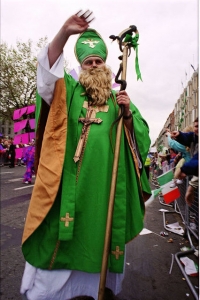 St. Patrick drove all the snakes out of Ireland !! Actually, there is no evidence that snakes ever existed in Ireland. The term “snakes” may be figurative and refer to pagan religious beliefs and practices rather than reptiles or amphibians.

Today, the country is also referred to as the “Emerald Isle.” The shamrock is not the official symbol of Ireland – The Harp is.

There are more Irish in the USA than there are in Ireland !!! An estimated 34 million   Americans have Irish ancestry. The population in Ireland is only about 5 million.

As Irish immigrants spread out over the United States, many cities developed their own traditions.