All the “Posh” places 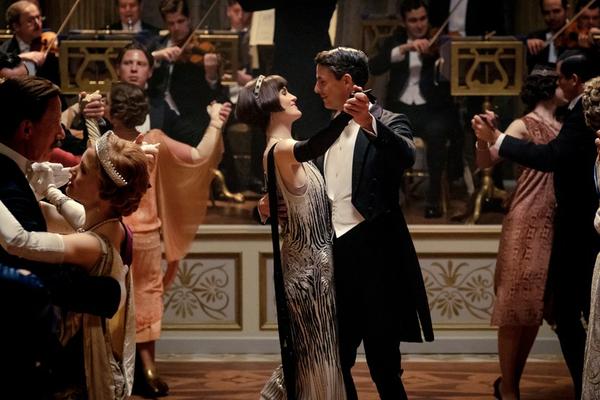 So the buzz on the street is the newish  Downton Abbey movie !! Are you a fan ?? I’m definitely a fan.    I really miss the TV series and I’m sure I know lots of people who feel the same.
There’s something wonderful about going back in time to those days of Royalty and pomp & ceremony.   Even back in those days, you can see the feisty women characters like Lady Mary and of course Violet Crawley (Maggie Smith) among the great plots !!
Do you know that you can visit some of the magical locations featured in the tv series & movie ???
From Highclere Castle to Cogges Manor farm, you can immerse yourself and imagine you’re back in that time, reliving the episodes……. Here’s a couple of favorites: 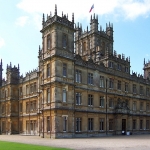 As most Downton fans are aware, this is the grand estate that started it all. Highclere Castle, which in reality is the home of Lord and Lady Carnarvon, is located in Hampshire (a two-hour drive from London) and stars as the namesake estate in the Downton Abbey series and movie. Although it’s hard for fans to picture the beloved Crawley family’s lives unfolding in any other location, Ellis says the team scoured castles all over the U.K. before going with Highclere. “At the start, my team traveled all over the country looking at hundreds of different houses,” Ellis says. “What’s amazing is, Highclere Castle was the first house they ever went to! They then went all over England, but in the end, they decided the first was pretty great. How could you not?”

This Wiltshire hamlet is no stranger to the silver screen—locations here have also been featured in Harry Potter movies and Pride and Prejudice. But the scenes in this charming town are some of Ellis’s proudest shots of the film. “We were filming the horses and soldiers are coming through the parish, and got so lucky,” he says. “The sun was setting behind them, and suddenly that lovely evening dust began just rising up off the floor. You could pay millions and still not get that kind of effect. It reminds me of a scene in the film where Edith is walking around to the back of the castle at sundown, and bits of Bullrush fairy dust are just flickering around her in the evening light. I remember watching the monitor as it was being shot and thinking ‘We don’t have to do anything to that.’ It was over in two takes.”