During the holidays is a great time to start thinking about where you want to travel to next year. Usually families get together and it’s easier to solidify plans when everyone’s there. Every year, the top travel publications come up with the hottest and upcoming trends for the following year. We’ve picked just a few of the top European destinations as well as some of the top cities for you, including Scotland, Romania, Italy and France ….. 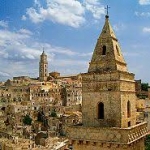 Matera – Italy: (Trip Advisor) “Get to Matera quickly, because it’s still relatively undiscovered by foreign tourists. Matera’s real claim to fame, and the reason it’s a UNESCO World Heritage Site, is the extensive series of cave dwellings (“i sassi”) southeast of town, first inhabited by Benedictine and Basilian monks. Matera is becoming popular with tourists who want an immersive and cultural visit. Some of the caves have been turned into Grottos, restaurants, Air BnB’s or galleries. In 2019, Matera will become a European Capital of Culture. 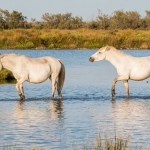 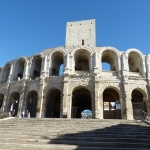 Arles France Arles is a city on the Rhône River in the Provence region of southern France. It’s famed for inspiring the paintings of Van Gogh. Arles has many monuments that are also Unesco World Heritage sites including The Amphitheater, Baths of Constantine, & Theater Antique. Culinary delights and local products include: Olive Oil & Olives, Camargue rice, Arles sausage, Goats cheese and of course local regional wines. There are many exhibits and tours with paintings and history of both Van Gogh and Picasso who donated 57 drawings to the city. 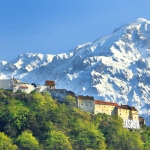 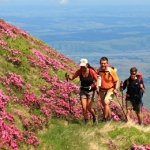 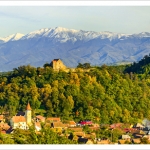 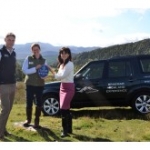 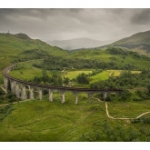 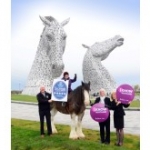 It may be one of the most recognizable corners of Scotland, but there is still a lot you don’t know about the Highlands. Witness the stark beauty of the region, with jagged cliffs, towering Munros and faraway castles framing the landscape. Explore the hidden history of Castle Sinclair Girnigoe, near Wick, or scale the summit of Stac Pollaidh, near Ullapool.

Go off the beaten track. Perhaps you’ll find that a mountain biking adventure is on the cards at the Abriachan Forest? Or, see what you can discover in the wildest corners of the Cairngorms National Park. Feel the breeze as you explore some of the area’s most impressive yet undiscovered coastlines, from the pristine sands of Sanna Bay to the north westerly shores of Assynt.

Eat or drink something truly delicious –the region is famous for its produce, with restaurants cooking up freshly-caught seafood, homemade treats and quality meat. Try a dish at the Ghille Brighde Restaurant on the shores of Loch Torridon, and follow it up with a tasty dram of Speyside single malt. For new experiences and unexpected discoveries, head for the Highlands!